Get 3% off on your next purchase

Leaving already?
Get 3% off on your next purchase

Click the button below to unlock the deal and reveal a discount code to use at checkout.

A conditional access module (CAM) is a device used to encrypt and decrypt digital signals transmitted over a TV network. CAM modules, sometimes simply described as CA modules, are usually used in TV receivers that must be able to receive and play digital TV channels that require some form of paid subscription to view them. When a user subscribes to a channel, the CAM module will encrypt the signal from the channel so that it can only be decrypted by a TV receiver with the right subscription. In this way, TV providers can ensure that only paying users have access to their channels.

Encryption is used by some TV providers. It is an advanced form of encryption that makes it difficult for unauthorized persons to decode digital TV signals unless you have the correct module and subscription.

Sort by:
Best sellers Relevance Name, A to Z Name, Z to A Price, low to high Price, high to low
Showing 1-6 of 6 item(s) 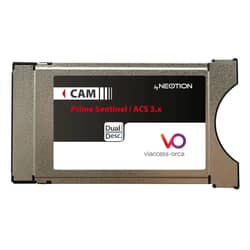 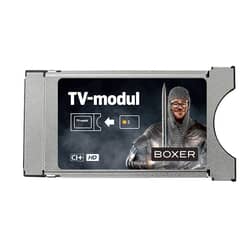 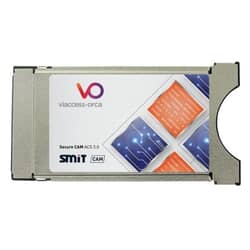 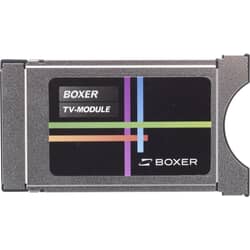 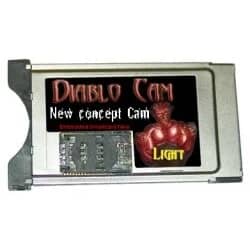 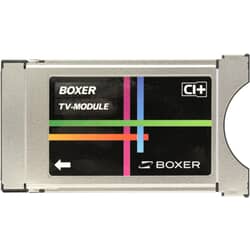